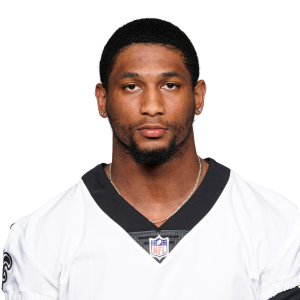 New Orleans Saints wide receiver Deonte Harris will not suit up Sunday in the team's Week 12 game against the Denver Broncos.

Harris is dealing with a neck stinger, one that kept him sidelined throughout the entire practice week. And after missing all that time, he won't be playing in Denver. Practice squad wide receiver Austin Carr was called up in his place to give the Saints some depth at the position.

4 NFL Prop Bets to Target in the Conference Championships