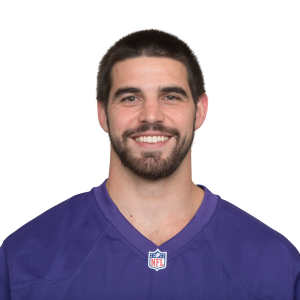 Ravens' Mark Andrews: games against Steelers are "what you live for"

Baltimore Ravens tight end Mark Andrews talked to the media earlier in the week about the team's rivalry with the Pittsburgh Steelers.

Andrews was asked if there is a different feeling when it comes to Steelers week, and he said "Yeah, when you have a rivalry game like this, this is one of the best in football, there's nothing better. We know the type of game that it's gonna be, it's gonna be a dog fight. They're gonna be ready to go, were gonna ready to go. This is what you live for right here. This is a big game in our division and obviously, this means a lot to both teams. I know we're gonna have pride out there and our thing." Andrews faces a difficult test in this rivalry against a Steelers defense ranked 7th against tight ends. Our models expect him to see 7.1 targets against the Ravens.

The Ravens are 4.5-point favorites over the undefeated Steelers in Week 8. Their implied team total of 25.5 points is the seventh-highest team total on Sunday's main slate, according to numberFire's DFS Heat Map. Our models project Andrews for 11.6 FanDuel points in Week 8. His salary is $7,000 and he is the TE3 in our weekly fantasy rankings. 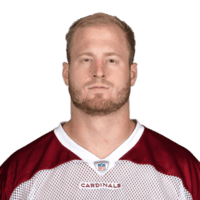 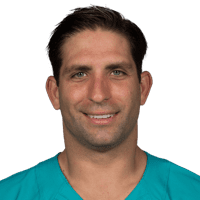