The fifth overall pick of the 2018 NFL Draft and a consensus top talent in the class, Chubb played just four games in 2019 before suffering the injury, so he has had plenty of time to ensure a full recovery.

Chubb was a force in his 2018 rookie season, in which he totaled 12 sacks, and even in his injury-shortened 2019 season he still amassed 10 quarterback pressures in his four games. The Broncos defense was fine during the season, but put up mediocre pass-rushing numbers. A healthy Chubb could help elevate their defense to one of the strongest in the league in 2020. 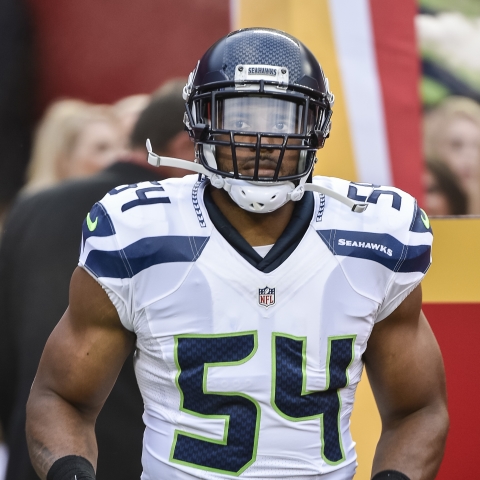