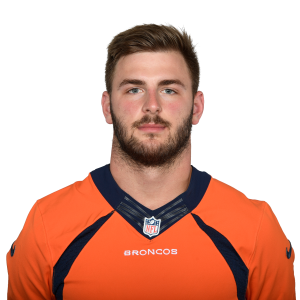 Denver Broncos tight end Jake Butt says he is now fully recovered from the injuries that sidelined him in 2019.

Butt has had one of the most injury-plagued careers in recent memory. Since entering the league as a fifth-round pick in the 2017 NFL Draft, he has played in just 3 games, missing the entirety of his rookie season while recovering from a torn ACL he suffered in his final season of college ball, most of the 2018 season with another torn ACL, and the entirety of the 2019 season after undergoing a reportedly 'minor' knee operation.

If Butt is healthy for the 2020 season, he'll find himself on a suddenly-crowded tight end depth chart. 2019 first-round pick Noah Fant flashed immense athleticism in his rookie season, and the team just drafted Albert Okwuegbunam in the fourth round of this year's draft. He's a longshot for fantasy-relevant production, but was an intriguing prospect coming out of Michigan.

Sunday Night Football Betting Preview: Will the Saints and Packers Turn to Their Running Backs? 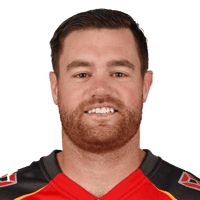