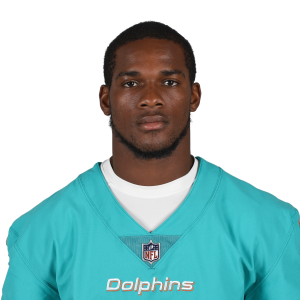 Walton was arrested Tuesday morning in South Florida for reportedly assaulting his pregnant girlfriend. The 2018 fourth-round pick was also arrested three times this past offseason and he's already in the midst of a four-game suspension. Walton is unlikely to be on a football field anytime soon. Kalen Ballage has been the Dolphins' starting running back since Walton was suspended. 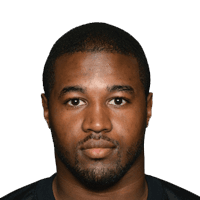 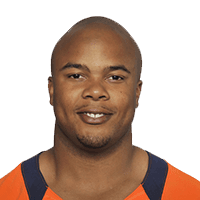