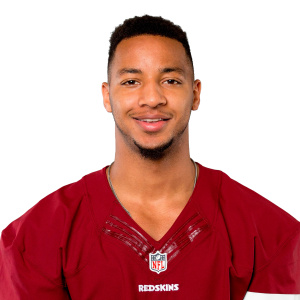 Minnesota Vikings wide receiver Josh Doctson has been activated from injured reserve on Friday ahead of the team's Week 11 game against the Denver Broncos.

Doctson was placed on IR before appearing in a single game for the Vikings, who acquired the former first-round pick in September. He'll likely be eased back in, but with Adam Thielen sidelined, the Vikings can use all the help they can get.

Our models project Doctson for 9.9 receiving yards and 1.6 touchdowns.