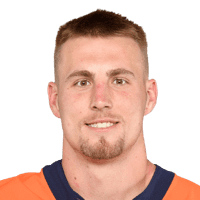 Denver Broncos tight end Jeff Heuerman will not play on Sunday in the team's Week 9 game against the Cleveland Browns.

It's a knee issue for Heuerman, who has been sparsely used in the passing game so far this season. His absence just means more room for rookie Noah Fant to operate, as he should play nearly every available snap.

In eight games this season, Heuerman has eight catches for 78 yards. 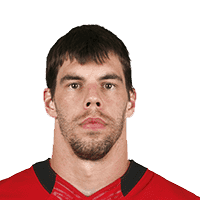