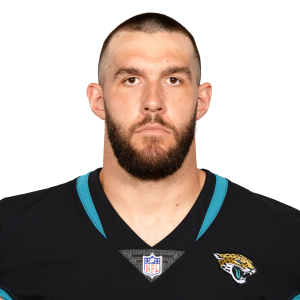 Geoff Swaim (concussion) out for Jaguars in Week 7

Jacksonville Jaguars tight end Geoff Swaim will not play on Sunday in the team's Week 7 game against the Cincinnati Bengals.

Swaim left last week's game with a concussion, and he apparently hasn't cleared protocol just yet. It's been a dismal year for Jaguars tight ends, as every one on the roster has been injured. Fortunately for the team, rookie Josh Oliver is reportedly set to make his NFL debut this week.

In six games this season, Swaim has 13 catches for 65 yards on 17 targets. 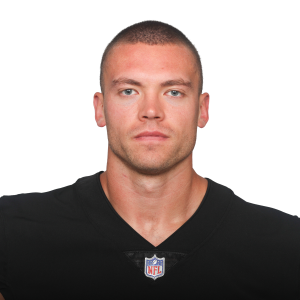