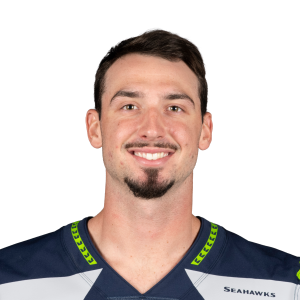 Paxton Lynch waived by the Seahawks on Friday

A former first-round pick, Lynch struggled in Thursday's final preseason game, sealing his fate with Seattle. The Seahawks will go with just two quarterbacks to start the season with Geno Smith backing up Russell Wilson. Lynch could find his way onto the Seattle practice squad if he clears waivers.