Jackson has been cleared to do light running for the first time since suffering a Grade 3 ankle sprain back in late December. He's still a couple weeks away, which would put his return around the second week of March. His return would eventually put Ish Smith back on the bench and all but eliminate what little minutes Jameer Nelson has seen with the team.

Our models project Jackson for averages of 14.8 points, 5.0 assists and 2.8 rebounds in 28.5 minutes per game the rest of the way this season. 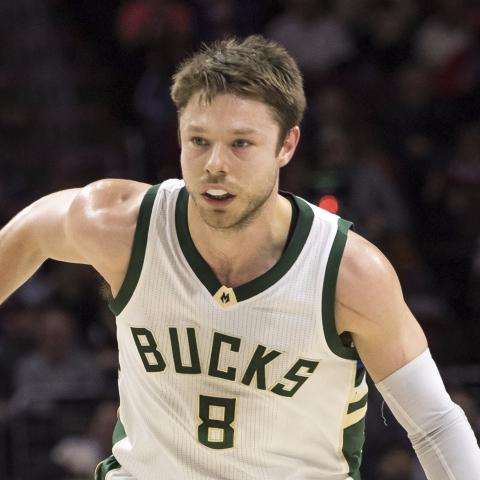