Detroit Pistons guard Cade Cunningham (ankle) will not play in Wednesday's contest against the Chicago Bulls.

Cunningham will be unable to make his NBA debut on Wednesday after Detroit's star rookie suffered a recent right ankle sprain. Expect Jerami Grant to lead Detroit's offense against the Bulls while Josh Jackson could see more minutes at the guard positions. 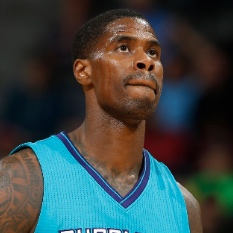