Detroit's Isaiah Stewart (personal) out for Friday's game against Denver

Detroit Pistons center Isaiah Stewart is ruled out for Friday's contest against the Denver Nuggets.

Stewart will miss Friday's matchup against the Nuggets after Detroit's rookie was ruled out for personal reasons. Expect Sekou Doumbouya to play more minutes in a matchup against a Denver unit ranked 13th in defensive efficiency.

According to Rotogrinders' Court IQ in 62.8 minutes this season with Detroit's current inactives, Doumbouya is averaging 0.66 FanDuel points and 0.37 field goal attempts per minute. 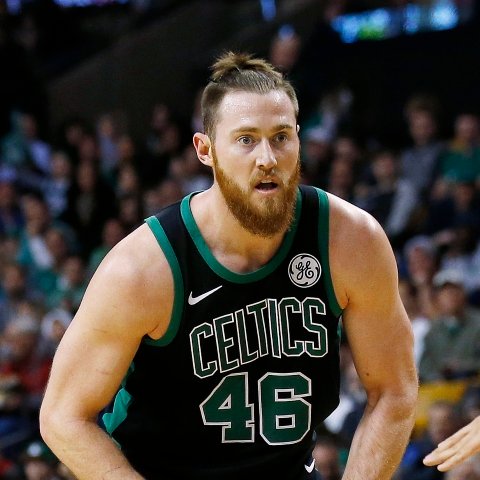 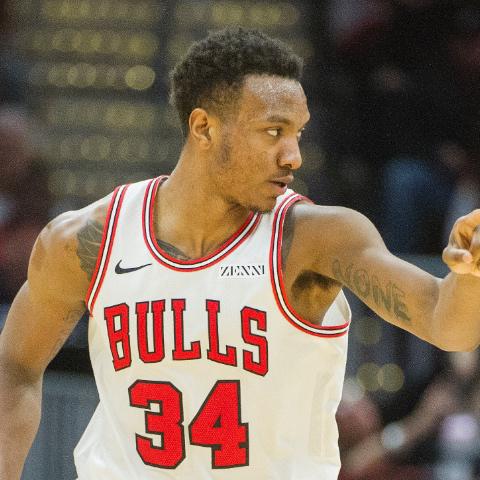 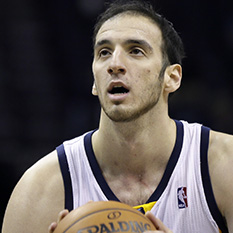