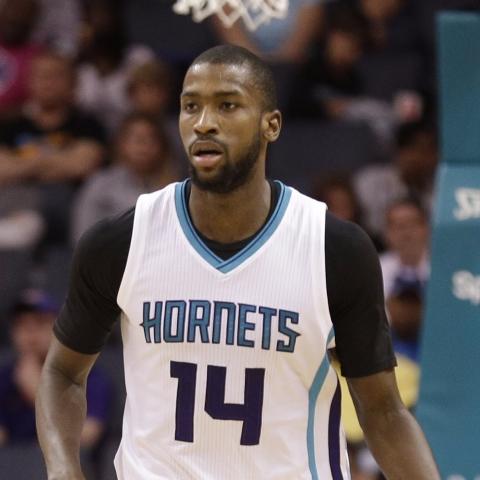 The Mavericks didn't provide a reason for Kidd-Gilchrist's absence but there was a vague reference to it being related to logistics. Kidd-Gilchrist is unlikely to play many minutes during the restart. The Mavericks' first game is July 31 against the Houston Rockets.

numberFire's models expect MKG to score 8.7 FanDuel points over 12.3 minutes versus the Rockets. Per FanDuel Sportsbook, the Mavericks have the 11th-highest odds (+3800) to win the NBA Championship. 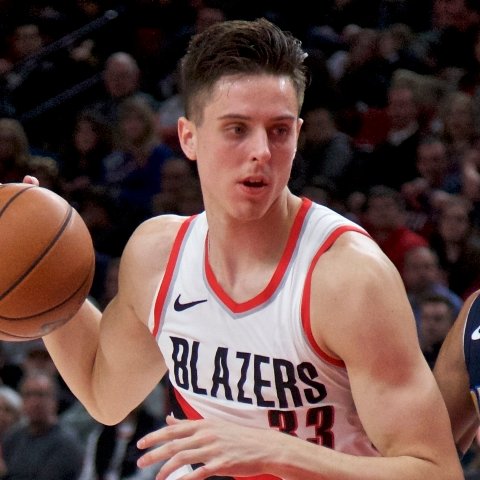