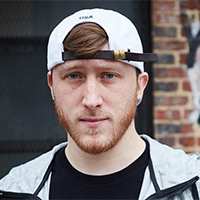 Abe Schwadron  —  @abe_squad Feb 15th, 2018
Share on Facebook Share on Twitter
Playing NBA All-Star Bingo on FanDuel? We look at the prop-bet squares most likely and least likely to hit during the Skills Challenge, 3-Point Shootout and Dunk Contest this weekend.

Everyone loves NBA All-Star Saturday. There's the NBA Skills Challenge, the 3-Point Shootout and the Slam Dunk Contest. Kenny Smith is screaming. Shaq has his video camera out. And this year, you'll have a free shot at a share of $25,000 in prizes just by following the action on your couch.

FanDuel introduced a free Bingo game for the Super Bowl, and it's back on tap for NBA All-Star Saturday Night. 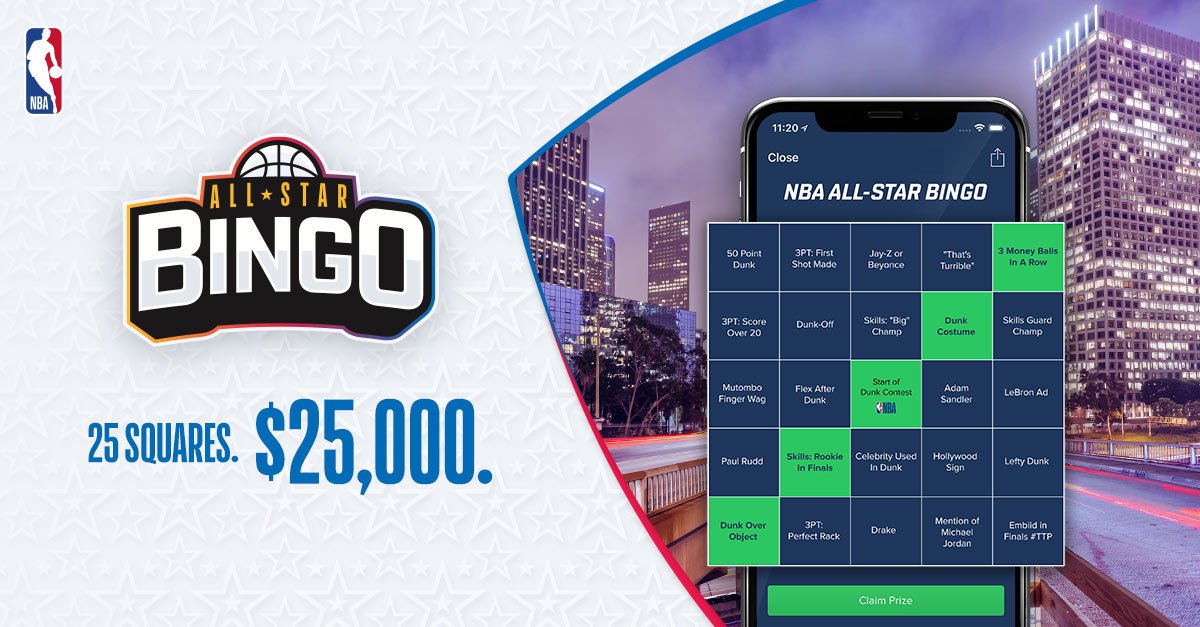 It's easy -- and free -- to play. Each randomly assigned Bingo card has 24 All-Star Saturday props, plus one free square in the center that you'll get for free at the start of the Slam Dunk Contest. To win, just get five squares in a row in any direction, then tap or click the "Call BINGO!" button. It all starts on Saturday, February 17 at 8 p.m. ET.

In preparation for NBA All-Star Bingo, we're taking a look at some of the most likely and least likely squares to hit on Saturday -- beyond the totally obvious ones like "Mention of Michael Jordan on the broadcast" because, well, duh -- plus, a few extras we're hoping to see happen.

Squares Most Likely to Hit

It's a mortal lock that at least one dunk on Saturday night will earn a perfect score. Something new always makes the judges jump out of their seats and hold up 10s across the board. In the history of the Dunk Contest, 27 different players have gotten 50s, and 15 perfect scores have been awarded since 2015.

Considering that three of the four players participating in the Dunk Contest are juniors -- Dennis Smith Jr., Larry Nance Jr. and Donovan Mitchell Jr. -- you've got to feel confident that this square is getting checked off. Especially since Victor Oladipo, the only non-junior in the event, has the worst odds of winning, currently at +400 on Bovada. Considering the family feel of this year's Dunk Contest, you can chalk up the "Nance Sr. Highlights" square if it pops up on your board, too.

There are eight participants in this year's 3-Point Shootout, but the two former champs are the current odds-on favorites to win the event: Klay Thompson at +210 and Eric Gordon at +450, according to Bovada. Thompson is the NBA's current leader in 3-point percentage at 45.4 percent. And while this square isn't as much of a layup as some others for the 3-Point Contest, like "Three Goggles" or "First Shot Made," you can feel confident riding with the top dogs on the board in this event.

To hit this square, you'll need either Wayne Ellington (+700) or Kyle Lowry (+1000) to win the 3-Point Shootout. Ain't happening. Beyond Thompson and Gordon, the next-best bets are Devin Booker and Paul George. Ellington's never participated in this event before, while Lowry finished in dead-last place at last year's event with a first-round score of just nine points.

Unless you can really dunk it from on or behind the free throw line, you don't want to attempt this dunk. Plus, not only is dunking from the free throw line hard to pull off, but this year's crop of dunkers is more power than finesse. The rookies Smith and Mitchell are power dunkers, as is Nance -- albeit with a bigger frame and wingspan -- while Oladipo's last Dunk Contest he focused more on contorting his body than taking off from deep.


Logic tells us there is a zero percent chance that any player in the 3-Point Shootout would try to bank in a three-pointer, so you'd have to get totally lucky here that someone goes glass. Then again, Larry Bird did it in the final round of the '86 contest -- on purpose.

Squares We Want to See Hit


Joel Embiid has just 6/1 odds to win the Skills Challenge, near the back of the pack overall and second among the "bigs" (behind Al Horford). But let's face it: the more face time Embiid gets on national TV the better, whether he has a basketball in his hands or a microphone -- or a cheesesteak, or an iPhone, or a Shirley Temple. Really anything Joel Embiid-related is a win for all involved. That much anyone watching the festivities on Saturday night can agree on.

At the 2015 Slam Dunk Contest, Oladipo walked out for his first dunk while singing "New York, New York" in a full tuxedo. (Frankly had he gone on to win the Dunk Contest that night, it might be looked back upon as one of the more awesome moments in the event's history.) In the time since, Oladipo's developed his music career into a legitimate endeavor. The man can sing. We hope he proves it again this weekend.

During last year's Dunk Contest, DeAndre Jordan dunked over DJ Khaled live on Snapchat. The dunk itself left something to be desired, but it reminded us: the Dunk Contest is supposed to be fun. And, if a player brings out one of the celebs in another Bingo square to help with a dunk -- like Kevin Hart, Jack Nicholson, Drake, Adam Sandler or Rihanna -- you could check off two boxes with one dunk.