Houston Astros outfielder Chas McCormick is in the starting lineup for Game 1 of the World Series against right-hander Charlie Morton and the Atlanta Braves.

McCormick is playing center field and hitting eighth as the Astros stick with the same starting lineup as their last game. Jake Meyers (shoulder) is out for the series, but Jose Siri could still wind up making his way into the starting lineup at some point this series. Houston's full Game 1 lineup: Jose Altuve 2B, Michael Brantley LF, Alex Bregman 3B, Yordan Alvarez DH, Carlos Correa SS, Kyle Tucker RF, Yuli Gurriel 1B, McCormick CF, Martin Maldonado C. Framber Valdez is toeing the rubber for the Astros.

numberFire's models project McCormick for 9.52 FanDuel points on Tuesday and the Astros have an implied total of 4.48 runs. Morton has posted a 3.70 SIERA and a 30.6% strikeout rate in three postseason starts, and his walk rate has spiked to 12.9% from 7.7% in the regular season. 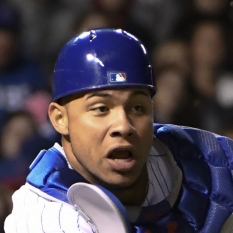 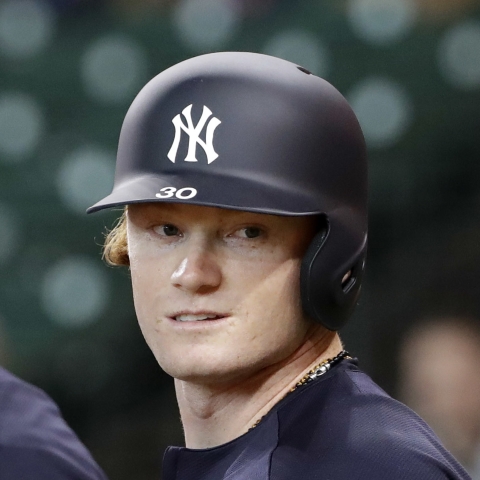 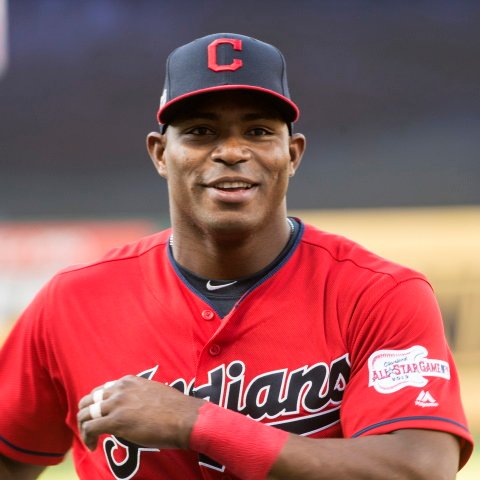