Los Angeles Angels outfielder Brandon Marsh is not starting in Tuesday's lineup against the Houston Astros.

Marsh will sit against his division competition after Juan Lagares was named Tuesday's starting center fiedler.

According to Baseball Savant on 118 batted balls this season, Marsh has produced a 10.2% barrel rate and a .252 expected average. 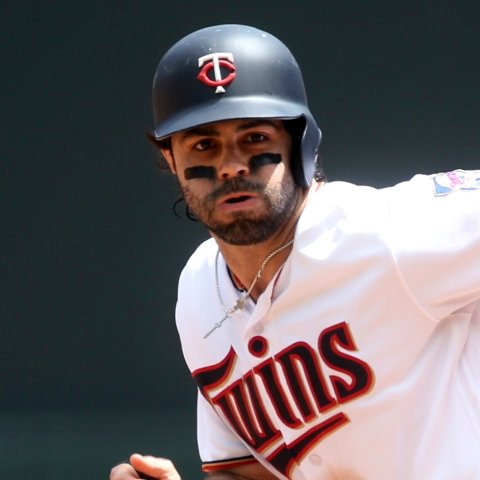