Gil was called up from Triple-A Scranton/Wilkes-Barre on Tuesday to help replace Domingo German (shoulder) and Gerrit Cole (COVID-19) in the Yankees' rotation. Cole was scheduled to start on Tuesday before testing positive for COVID on Monday night. Nestor Cortes was previously expected to start for the Yankees in place of Cole on Tuesday. Gil is ranked as the Yankees' number six prospect on MLB Pipeline. 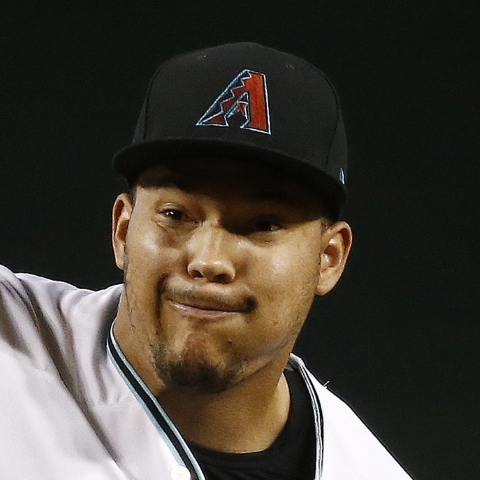