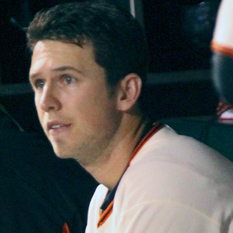 Buster Posey out of San Francisco's Saturday lineup against Astros

San Francisco Giants catcher Buster Posey is not starting in Saturday's game against the Houston Astros.

Posey will rest on Saturday afternoon after Curt Casali was announced as San Francisco's catcher for Alex Wood.

According to Baseball Savant on 183 batted balls this season, Posey has produced a 9.3% barrel rate and a .292 expected average. 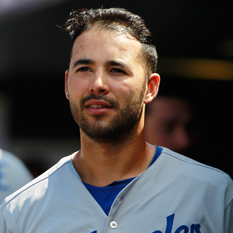