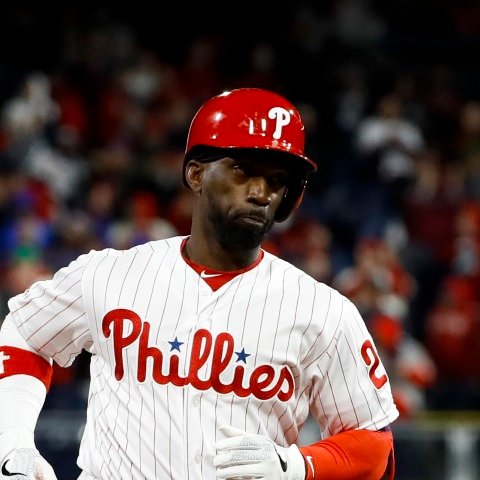 Philadelphia Phillies left fielder Andrew McCutchen is not in the lineup for Tuesday's game against right-hander Sandy Alcantara and the Miami Marlins.

The Phillies will give McCutchen the evening off. Brad Miller will cover left field and Odubel Herrera will cover the leadoff role on Tuesday night. Matt Joyce will bat sixth and make a start in right field. Herrera will be followed in the order by Jean Segura and Miller, respectively.

numberFire’s models project Herrera for 9.1 FanDuel points and he has a $2,300 salary on Tuesday. Per our MLB Heat Map, the Phillies have an implied total of 3.3 runs, the fourth-lowest total on Tuesday's slate. Alcantara is registering a 25.8 strikeout percentage and 8.2 walk percentage this season. 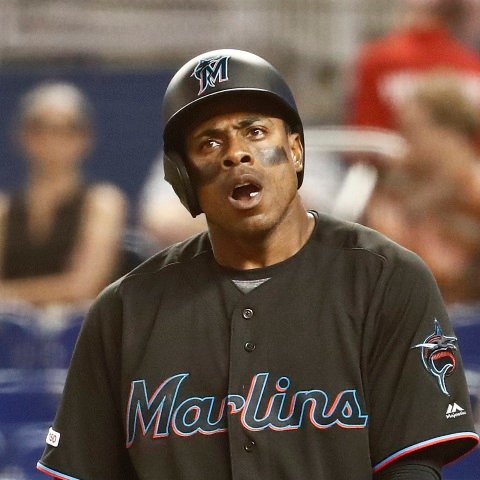 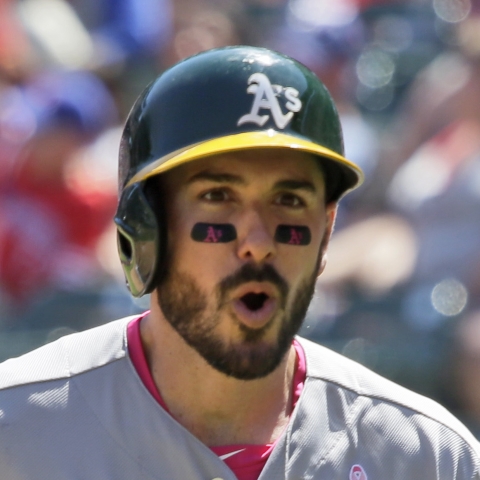 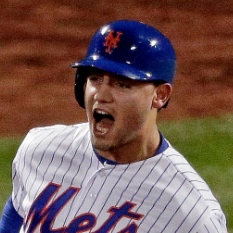