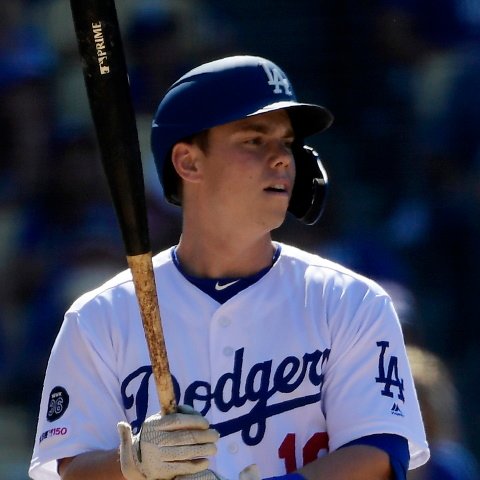 Will Smith out of Dodgers' Tuesday lineup against Oakland

Los Angeles Dodgers catcher Will Smith is not starting in Tuesday's game against the Oakland Athletics.

Smith will head to the bench after Austin Barnes was named Tuesday's catcher for Clayton Kershaw.

In ten at-bats this season, Smith is hitting .500 with two home runs and four RBI. 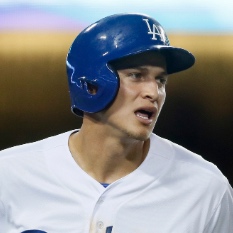 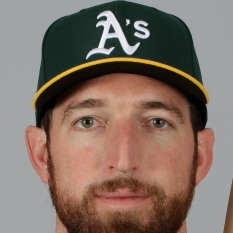