Howie Kendrick (back) returning for Nationals on Tuesday

Kendrick was dealing with some back stiffness that caused him to miss the Nationals' last two games before their series against the Miami Marlins was postponed. He will man first base and bat third on Tuesday. Asdrubal Cabrera will be the Nationals' DH and bat cleanup. Josh Harrison will replace Michael Taylor in left field and hit sixth. Starlin Castro is in the No. 5 spot in the order. 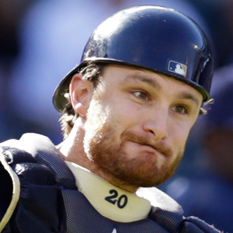 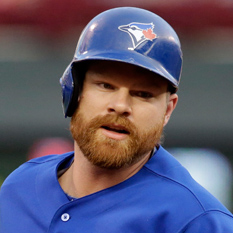