Right-handed pitcher Samuel Tuivailal was released by the Seattle Mariners on Friday.

Tuivailal dealt with a shoulder issuer that kept him from appearing in the Cactus League and may have played a part in his surprise release from the team. Assuming his shoulder doesn't hold him back, the 27-year-old shouldn't have any issue finding a new team. 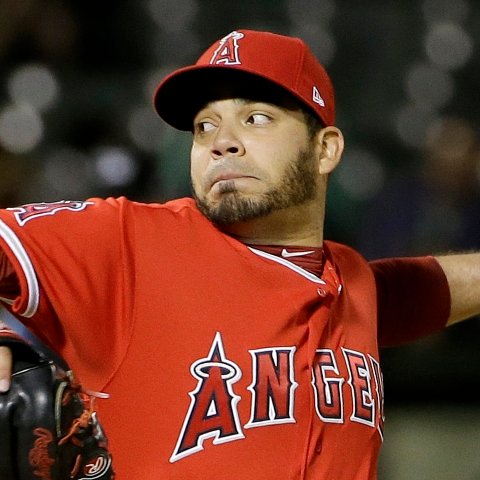