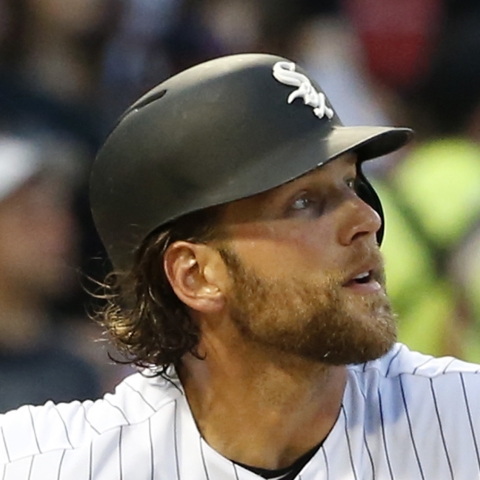 Los Angeles Angels catcher Kevan Smith is sitting on Sunday in the team's game against the Houston Astros.

Smith is being replaced behind the plate by Anthony Bemboom against Astros starter Gerrit Cole. Kaleb Cowart and Jared Walsh are also headed to the bench.