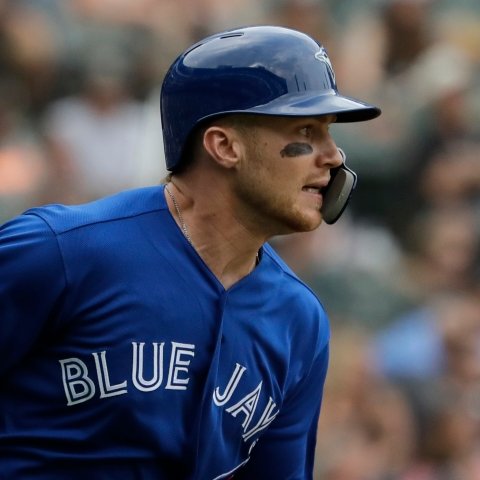 Toronto Blue Jays left fielder/third baseman Brandon Drury is not in the lineup for Saturday's game versus the Seattle Mariners.

Drury drew the start as the designated hitter on Friday night, but will head to the bench on Saturday, as Justin Smoak fills that role against the righty Reggie McClain. 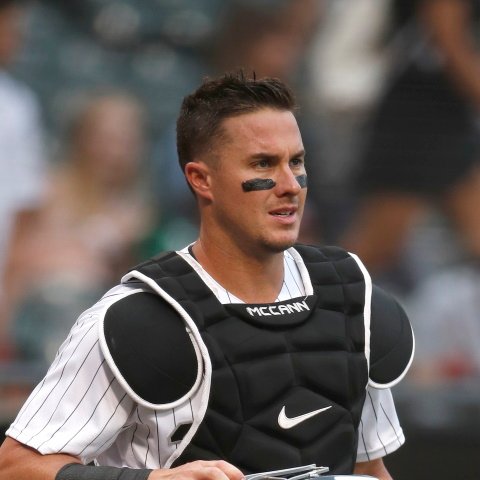